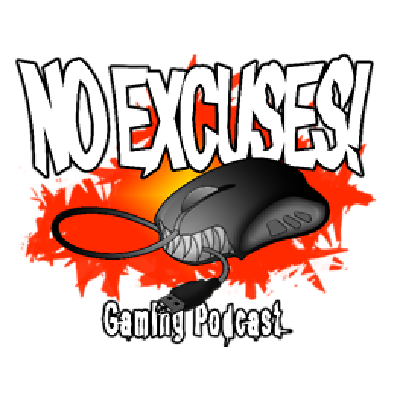 Not one, but THREE episodes of No Excuses coming at ya in a single post. Enjoy!

This week: Bzzzzzt. Bloodbourne releases with a rather interesting bug in an otherwise great game, though From should not be allowed to do PC ports, ever. Squeenix unveils the new Deus Ex game with a very elaborate stream. Also, WoW Lore and why the Iron Horde was screwed from the beginning, the new Subscription token system, traditional Australian greetings and the frustration of broken launchers.

This week: Off Target! The upcoming Star Wars Battlefront game has axed it's story mode, which raises the question; not that the extended universe is now non canon, what does that mean for storytelling in the star wars universe? Mortal Kombat now allows you to buy fatalities and the community is up in arms. Also, the usefulness of accents, books read in school and the roadblock for WoW Guilds.

After skipping the extremely mediocre winter season, Vaul is back with with his reviews for Spring 2015! Get up to date on sixteen of this seasons anime, good, bad and utter drek. Includes whiny princes, doomed kids, sheer 20's badassery, product placement and world destroying underpants.

Have something to say? Send your emails to noexcusesvtw@gmail.com. Or tune in live at 9pm EST Saturday to interact directly with the show via IRC!
Posted by No Excuses at 9:51 PM