Evenin' horror fiends, sci-fi occultists, and all you other geek freaks, this is Red speaking. 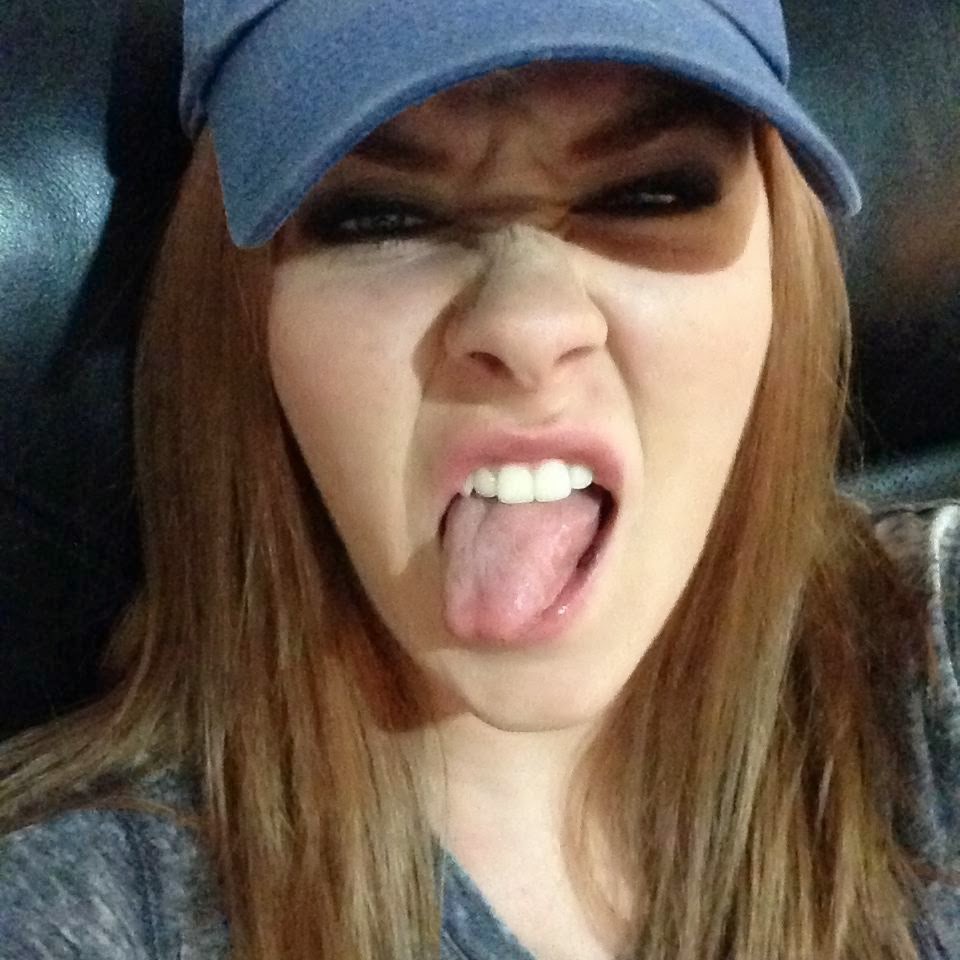 I guess I should tell you a little about myself so you know who is behind the rambling. By day I'm a chair sitter in Army greens and by night I'm embracing my inner geek. I own more action figures than responsible adult things...like waffle makers, I have a growing collection of sci-fi and horror novels that I will never get through, and if I'm not watching a 1980's cult classic I've seen 101 times I'm writing stories out of nightmares. How's the saying go? "This is why I don't have friends." Embrace the weird y'all, here goes.

Everyone remembers the overpowering, sometimes bumbling, silver lacquered roboman of 1987 (if you don't you're a communist).The film is desrcibed as being an action, comedy, sci-fi, drama that launched the career of then little known director and sci-fi ghoul Paul Verhoeven (the man that took us to Mars in Total Recall and showed us the ins and outs of alien bugs in Starship Troopers).

What you should also remember is violence. RoboCop was a bloody massacre for its time, our main man is torn limb from limb via semi-automatic weapons within the first 15 minutes of the film. Which brings me to the dilemma I had when deciding whether or not to see the new one in theatre or wait for video. 1987's RoboCop was rated R, 2014's RoboCop is PG-13.


I love mindless violence. PG-13 is not my style.

Then I saw the movie. Jose Padilha, my hats off to you (whoever the hell you are). Padilha accomplished some things with this new film that I had not expected.

1987 Alex Murphy maintained a fair state of seemingly content, happy-to-be-me, good guy charm that didn't sit well with me. I don't know about you guys but I'd be pretty pissed if I woke up less attractive than I started and shit baby food on the regular. 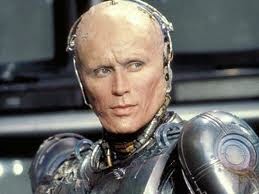 I wouldn't say I bonded with Peter Weller's Alex Murphy so much as I wanted him to win because Verhoeven gave us easy to hate, 1-dimensional corporate baddies. Even the other coke snorting minor baddie hated the big baddie in the office chair and lets not forget about pre "That 70's Show" Kurtwood Smith...eesh. 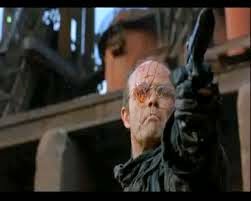 The 1980's were all about exploring new special effects and creating worlds people had only read about in books and bringing them to the big screen, I get that, 1987 RoboCop was a movie of it's generation. Where Verhoeven left out the intimate details, Padhila filled in. Our new Alex Murphy had a family we came to know almost as well as him, and all those questions you had from the first film (what's under the suit?) were answered in this new one. NOTHING was left up to the imagination. That being said, I bonded with the lead man and I felt his pain. There was no happy Alex Murphy, only an Alex Murphy learning to deal. However, Padhila did not sacrifice visual appeal and effects for emotionally drawing characters. The action was all there and the violence was right up to par despite the kiddie rating.

RoboTech has an all new presence with badguys you aren't quite sure you want to hate until you do and our favorite (at least to hate), ED-209 bots are back with a familiar but new, more menacing look as well as some new tech you gotta see. Our new Alex Murphy, though brooding and vengeful unlike our original, awesome but semi awkward robo, is just enough sleek to bring the 1980's into the future with an all new dose of kick ass and just enough classic throw back to keep the sci-fi occultist happy. Well done Joel Kinnaman you brought a depth to a machine and articulated one of my favorite characters well. And yes, you handle those future guns well.

Most of my complaints regarding the new film would spoil all the fun so I'll only mention one, I could have done without Samuel L. Past Pulp Fiction that is one actor that just doesn't do it for me.

I could go on for days analyzing these two films but I'll leave with one quick side note.

Email ThisBlogThis!Share to TwitterShare to FacebookShare to Pinterest
Labels: No Spoiler Alerts