I have recently purchased a PS4, so here is my take on this brand new generation. I will be splitting it into two segments. 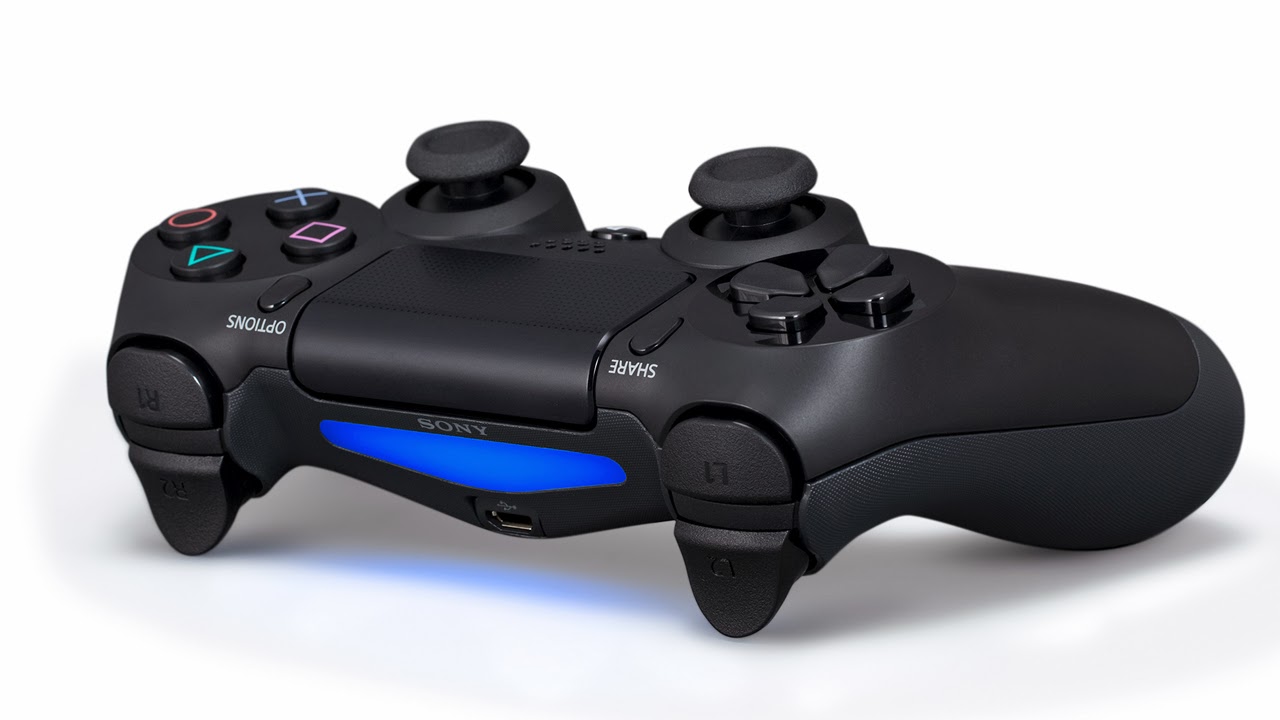 First, let's talk about the controller.

I have had heard many people immediately jump to criticism about the giant light on the controller. Mostly things along the lines of "That looks way too distracting".

Well allow me to hopefully ease your fears about it. It is actually barely noticeable while playing unless you look directly at your hands. It is dim, so it does not light up the room. Not only that, it is at a downwards angle. With the light of your TV, you forget that this feature even exists.

It is more of just simply a symbol with what is happening in the game or on the PS4. Different games use the colors differently. For example, in Killzone: Shadow Fall, it flashes red when you are really hurt and glows a solid red when you die. In Thief, it glows Red when you are spotted. It also indicates players on the controller. Player One is Blue, Player Two is red, Player Three is Green and Player Four is Pink.

L2 and R2 now have a slight curve, forming comfortable little triggers. It definitely makes shooters more enjoyable and comfortable. Something that the Xbox controller had on Playstation's for a long time. It is nice to see that they have adapted this simple little feature onto the Dualshocks. 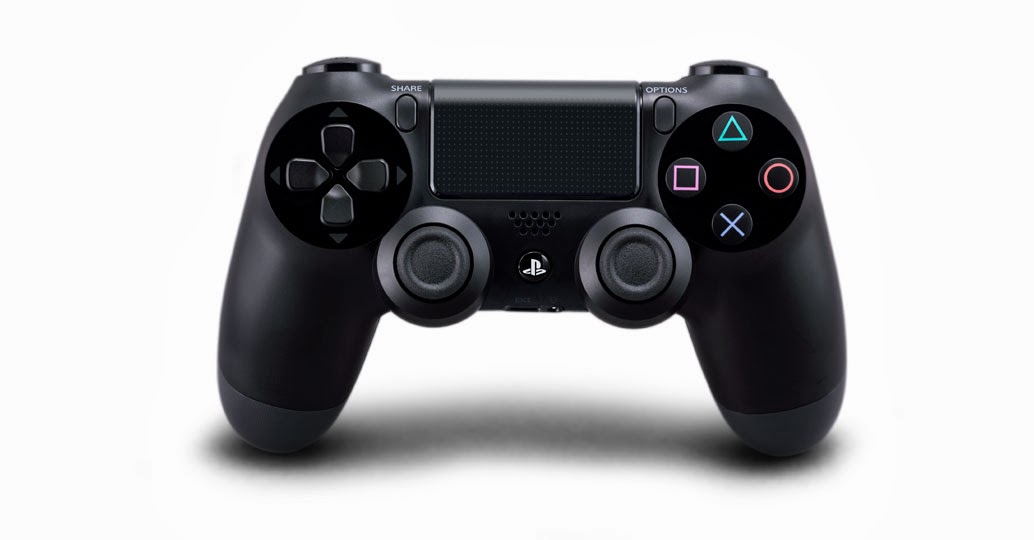 The touch pad is really quite simple. So far it has been utilized for just weapon and tool selecting. It is quite handy to quickly get to what you need. I'm curious to see what else they will use this for in the future. It seems as if it will be basically a replacement for the select button since they now have added the share button to the controller as well. I will get more into the Share aspect in the next segment when I talk about the system itself.

Underneath of the touch pad is a little speaker, which lets out noises to bring the experience closer to you. In Killzone, you hear the audio logs through it. In Knack, you hear the soft clinking of collecting relics and sunstones. It sounds like it would be annoying but it is in fact a really cool little feature.

Below the PS button is a port that gives you the option of hooking up a mic to it. Similar to the Xbox 360's controller.

The controller has also been beefed up a bit with added texture, making a longer gaming session easier and more comfortable because it keeps your hands cooler and it doesn't get all slippery. It curves nicely to your grip as well, fitting almost perfectly in one's hands. The shortened analog sticks feel much smoother and in control than the Dualshock 3.

This controller is, in my opinion, by far the most comfortable controller I've ever handled. Everything about it was upgraded from it's predecessors. All other controllers now feel cheap and rough after I've been spoiled with the DS4 for only these past couple of weeks.

*Note* I have not tried the Xbox One controller yet to have been able to feel any differences to be able to compare the two for you. In due time I will and I'm sure that, as with the past, they both are going to fit different people's tastes differently.

I think I covered everything that I wanted to. So if you happen to have any other questions about it, feel free to fire away and I will answer them for you to the best of my ability. I hope this review was found useful!

(Come join us on Facebook for more gamer talk on Gamerology!)
Posted by Chimera at 3:04 PM